Claes Olsson, who owns Eora Ljudteknik, was born in 1944 in a small town on the west coast called Kungälv. He started his career as a singer and musician in the early 60's. Over time, sound technology took more and more place in Claes' life and slowly this began to take over. After more than 25 years on stage, he got so much work in sound technology, acoustics and installations that Eora Ljudteknik was started.
Over the past 20 years, Eora has expanded its services in the field of traditional acoustic consulting. In many projects, we take on the role of the project's main consultant in sound, acoustics and building acoustics. We are often involved in major projects for the music and film industry. 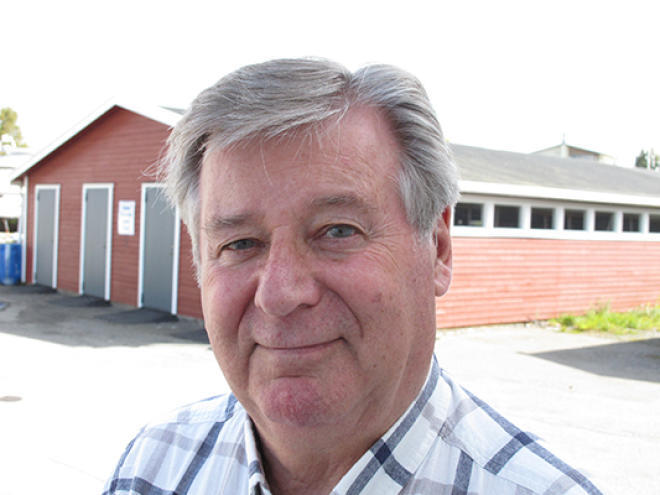