In drama contexts, it is common to have to retune about fifty percent of the sound. If you can then use the original sound, then it is a lot of time that you save for both technicians and actors. There are few environments in film contexts that work well acoustically. It is also not so common with Green Screen studios where the sound works well. During the design of a film studio, great consideration must be given to all passages of cooling, ventilation, electricity, and multi-cables. But our customers are impressed by both the possibilities and the results of the sound in our designs.


What is it like to work in the big movie room?

”Ken: Well, it is going very well. Over the years, it has not always been easy as a sound guy to explain his problems to visual people. When you tried to get a hearing for your sound problems, you were told that not many people go and listen to a film (because my problems do not appear in the picture). But then I replied that silent film is not so popular anymore. It is now possible to record speech in the room at several meters distance. Both movie studio rooms have become particularly good and I avoid a lot of problems that I had before. ” 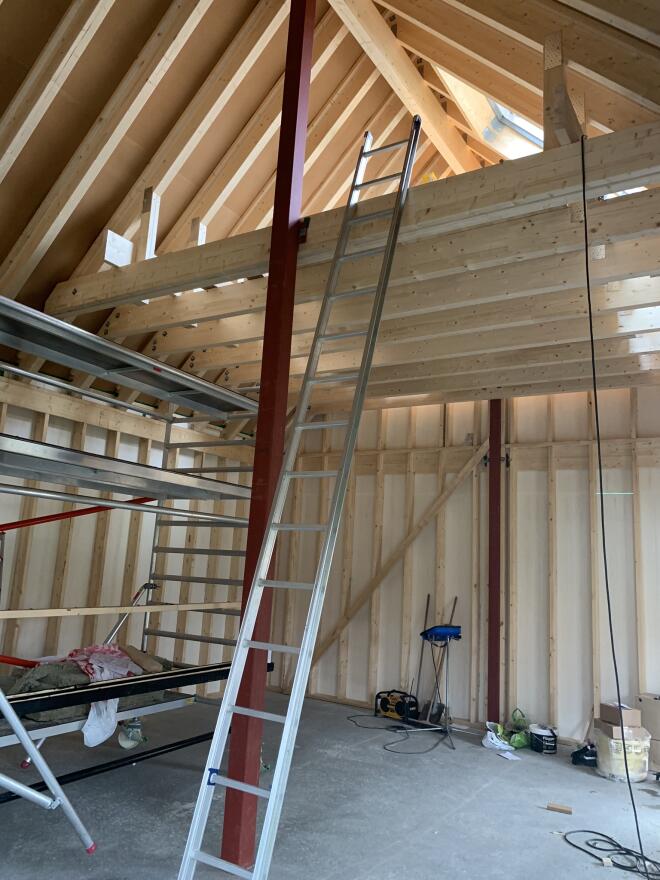 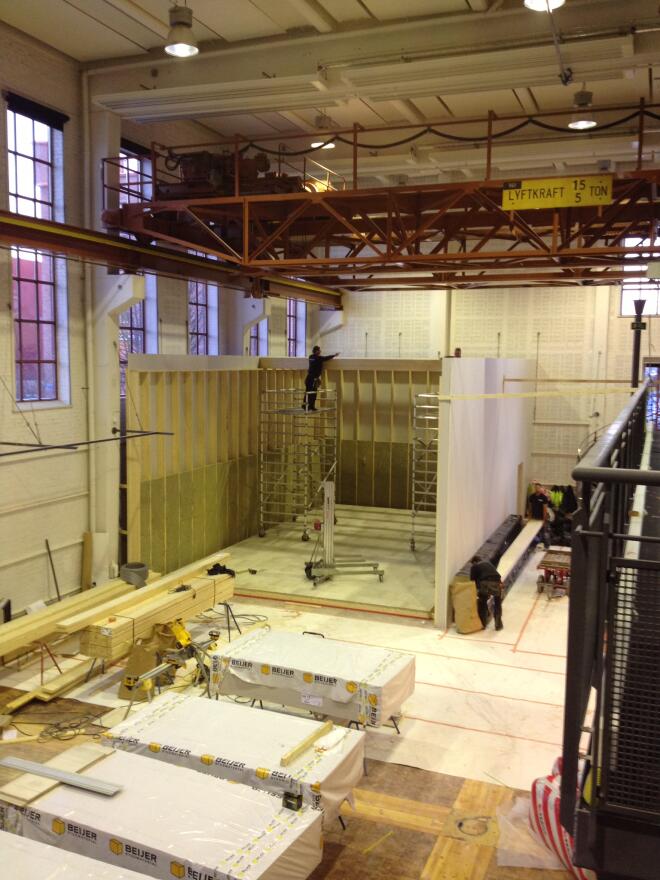